Welcome to the homepage for

The Library, a Discord-based chatroom for fiction writers. Discord is a free chat application for the web, desktop, and mobile devices. Find out more about us!

Misuse of present participial phrases (PPP) may be the most common beginner writer problem that we see in our critiques. They can make your writing seem amateur at best, or at worst, nonsensical. To become skilled writers, we must understand what PPPs are, when to use them, and how to use them.

What is a present participial phrase?

A present participial phrase is, essentially, when a phrase is tacked on to a core sentence, and that phrase contains the present participle form of a verb (usually a verb ending with “-ing”). Example:

The first part before the comma is the core sentence: subject (Pablo) does verb (smelled) to an object (the roses).

The second part is the present participial phrase: verb-ing (savoring) the object (the scent).

The key thing to understand about a present participial phrase: when we use one, it means the two linked events (smelling and savoring) are happening at the exact same time.

In Pablo’s case, we have no problem. We can smell flowers and savor them at the same time. It’s a good use of the present participle.

This may seem okay on the surface since these two things could happen simultaneously. The first problem is that the participle verb (dropping) is very far away from the noun it modifies (Millicent). This is called a “dangling” or “misplaced” modifier.  The second problem is that it feels amateurish because the cause (window breaking) should come before the effect (dropping milk). Let’s fix it:

How about this one?

Millicent rummaged through the kitchen drawer for her revolver, fumbling with the ammo as she loaded it.

This has a clear cause-and-effect issue: she can’t simultaneously rummage for the gun and load it. How can she load it if she hasn’t found it yet? It’s also a bit bland because it summarizes instead of dramatizes. Let’s fix it:

Millicent rummaged through the kitchen drawer for her revolver. Her hand touched cold steel. She found the ammo box and began to load it, fumbling with the bullets as someone began to pound on her front door.

That’s better. Note that in the second sentence, we have three things happening simultaneously (loading, fumbling, pounding on the door) but we have correctly used the present participial phrases to communicate to the reader what is happening and in what chronological order.

Let’s try another one:

Running into the living room, Granny Millicent shot the intruder dead, sweating profusely as she did so.

Here we have another misused present participial phrase and some pretty amateurish writing (the two tend to go hand in hand). I have a hard time picturing a sweating granny shooting someone dead while she’s running through the house. Three things are happening at once, and it seems a bit silly. Let’s take another shot at it:

Granny Millicent lifted the revolver with both hands. Her arms shook from the weight of it as she stepped softly through the kitchen in her bunny slippers. Her hair curlers were soaked in sweat and sliding down her neck. The first shot had to kill—there was no way she’d be able to hold her grip on the pistol after it fired. The front door opened and she squeezed the trigger.

Now that’s better. We fixed the participial phrase problem, we’re showing the action instead of telling it, and we got rid of that cliche “sweating profusely” and that unnecessary filler “as she did so”. Note that the order of events is clear and logical, even though we used participial phrases.

In general, overuse of the present participles (-ing) verbs is a hallmark of amateur writing, and many editors will scrub them out of your manuscripts, sometimes to the point of removing them entirely. If you learn how to use them correctly, you can save them for when you actually need them: when two things happen at exactly the same time.

If your character changes throughout a story, it can be difficult to track their development. This is especially true in longer works, or if multiple characters undergo complex changes.

Solving this issue is deceptively simple. All you need to do is make a list of the changes each character has and link them to events in the story. At a minimum, jot down these five things about a character:

By linking the changes to specific events (scenes, actions, even just a bit of dialogue), you will show the why and how of the change to the reader, and you will be able to identify any incomplete or unexplored character arcs.

Spreadsheets can be helpful for laying out the information:

In many cases, you will have a single character go through multiple arcs.  For example, if this was a longer piece of writing, Benjamin could also struggle with his relationship with his mother, which ultimately drove his clingy nature. Just add a new row on the spreadsheet (or another set of bullet points).

For a novel, imagine if this story was told via switching the point of view between the two characters, and each could have a dozen or more changes that they go through in this life-altering encounter. Keeping track of it all would be a hassle, but now you know how!

For more on character arcs, check out K.M. Weiland’s excellent series on the subject.

How do you become a better writer, anyway? This is a question we see frequently. It’s fairly straightforward.

That’s it, those are the steps! The rest is up to you: be disciplined and spend the time to build your skills—or don’t, and you won’t.

You don’t have to do those steps separately; in fact, you may get better results and find it more interesting to switch between the different tasks as needed. Just make sure not to neglect any of them and you’ll be on your way. Good luck!

Sure, you can outline in a word document using bullet points, or you can keep track of characters and scenes in a spreadsheet, but what else can you do?

One of the most helpful ways to think about characters is called a character map, which shows the interactions between characters.  Here’s a simple one from Dickens’ Tale of Two Cities: 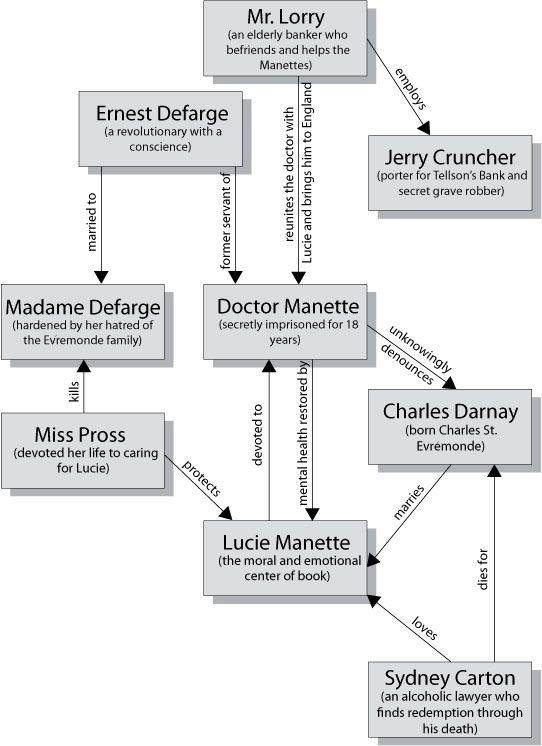 Here is another one, a character map for my favorite book, Dumas’ The Count of Monte Cristo.

You can also create diagrams for one single character, sometimes called a “mind map” of all the things that describe a character.  Images can be helpful.  Here’s one for Harry Potter. 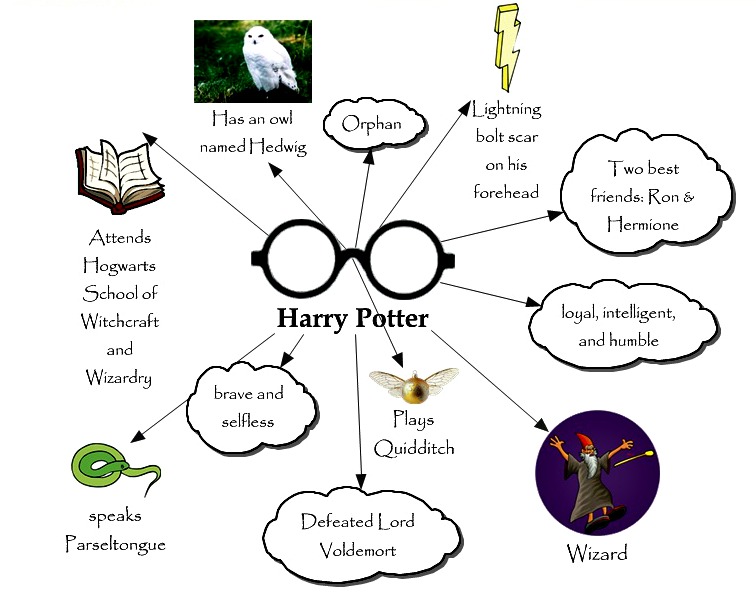 Another type of helpful diagram is a plot diagram.  Here are a few from around the internet that break up some popular movies into the standard three-act structure. 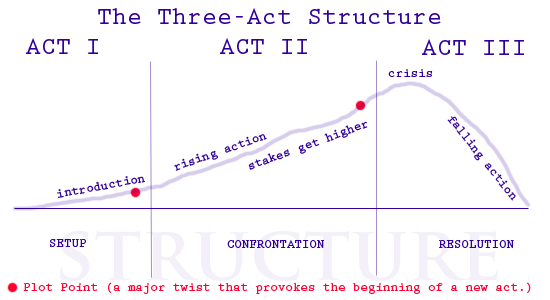 Your plot may not actually follow this structure, and that’s OK.  As long as it’s a good read, you can do whatever you want.  The point is that diagramming it can lead to insight into how to outline or edit your story. 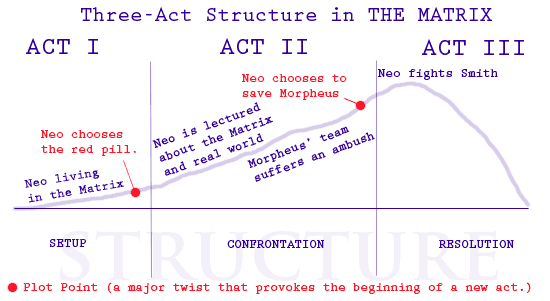 Here’s the structure for The Matrix (above) and Thelma and Louise (below) for some examples. 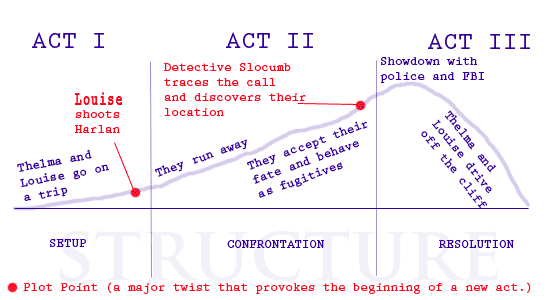 Hopefully these examples will give you some ideas about how you can think about outlining and editing your story visually, as well as with the more standard spreadsheets and bullet-point outlines.  Now back to writing! 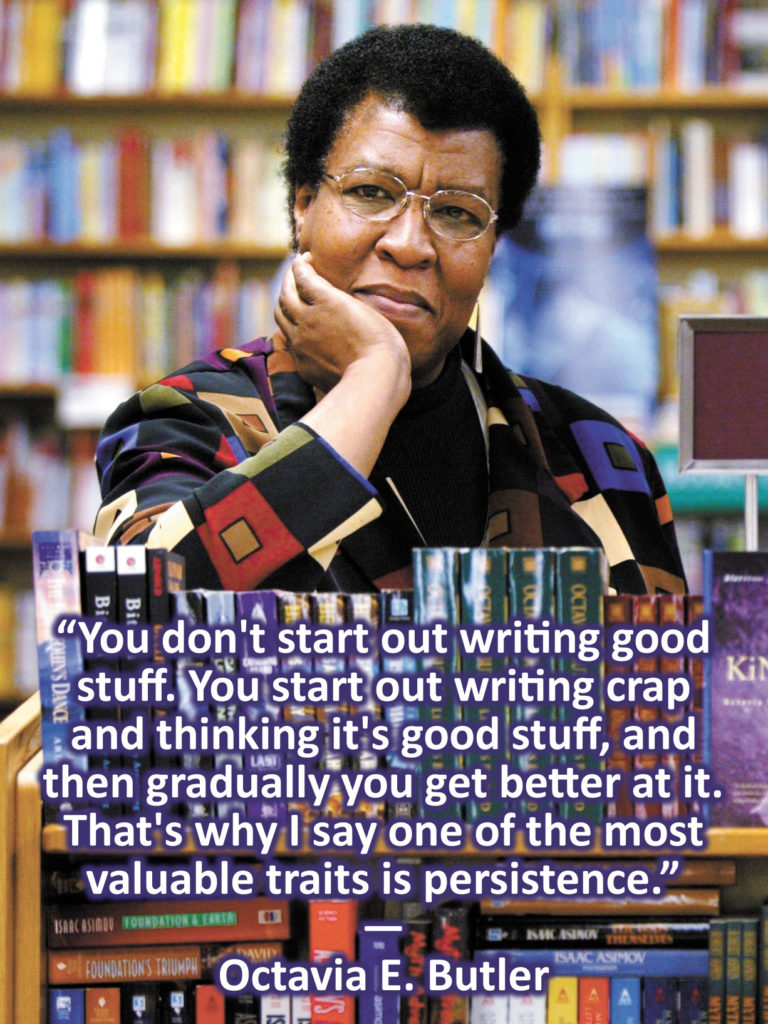 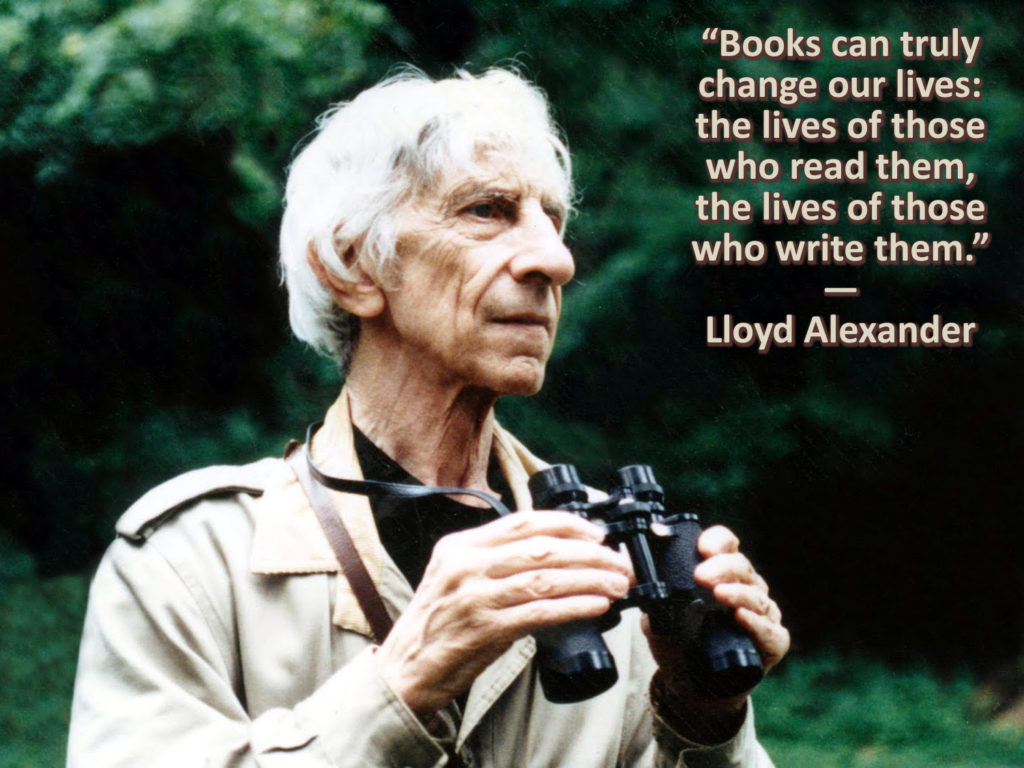 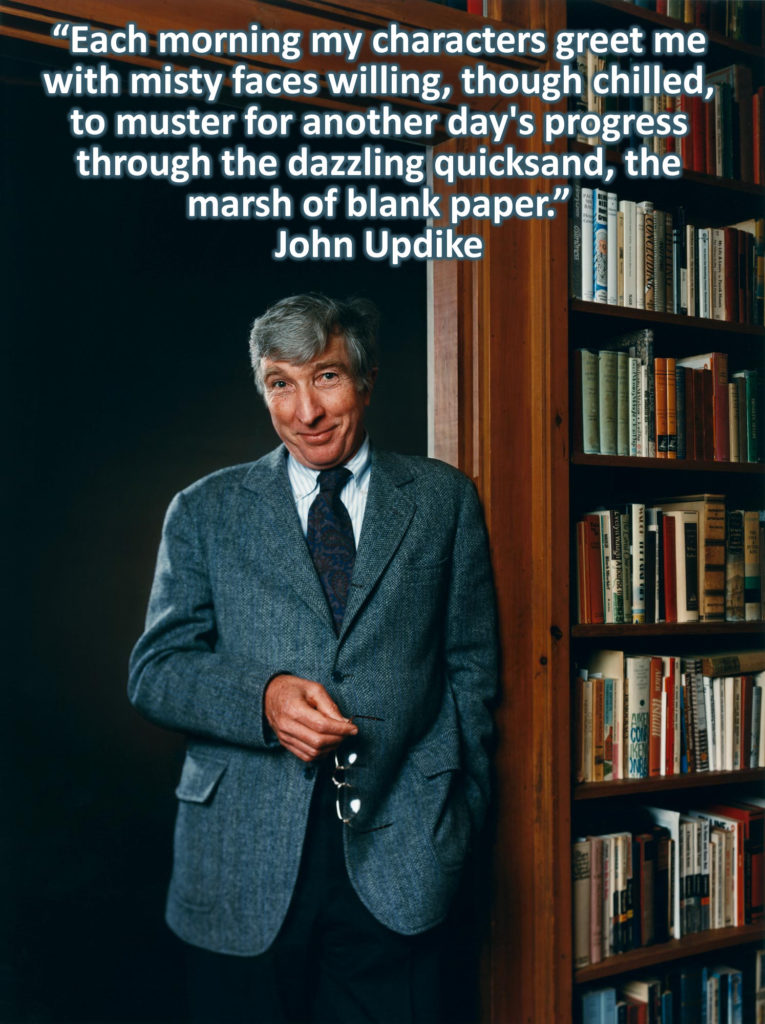 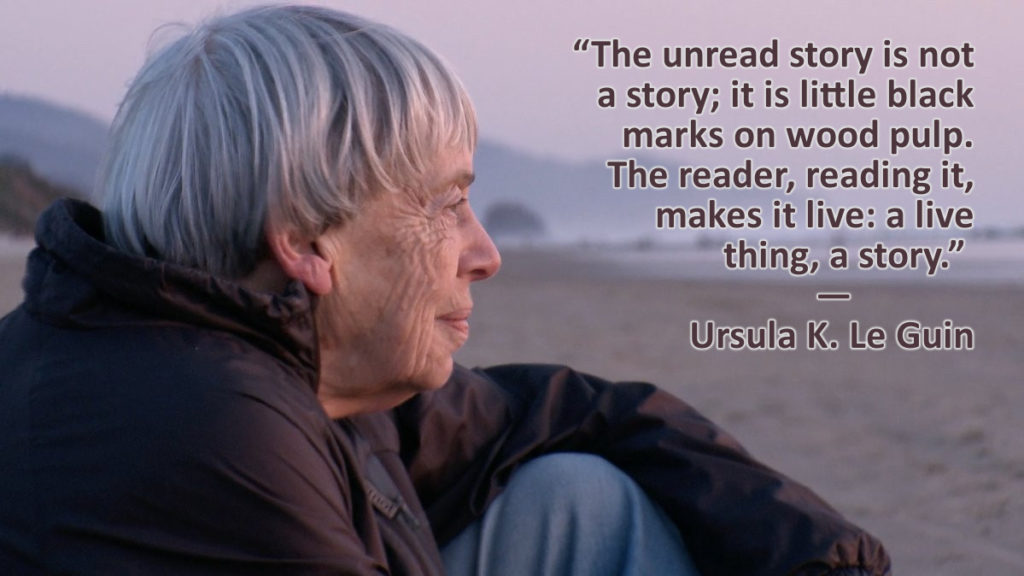 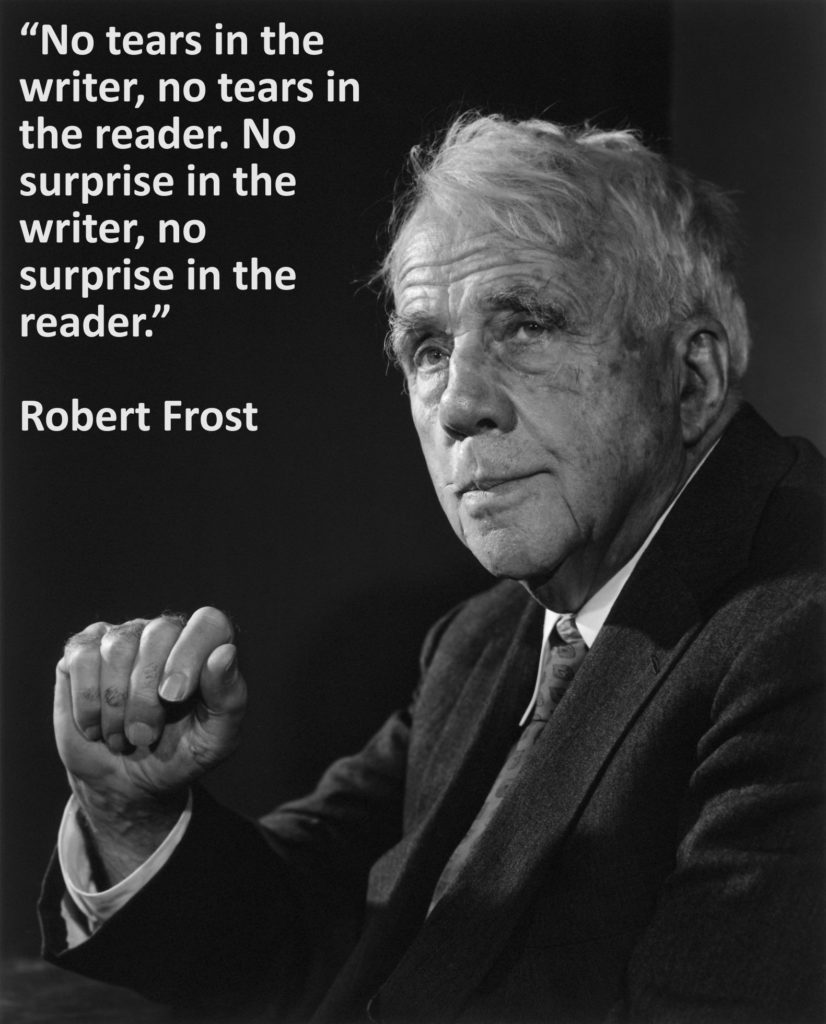 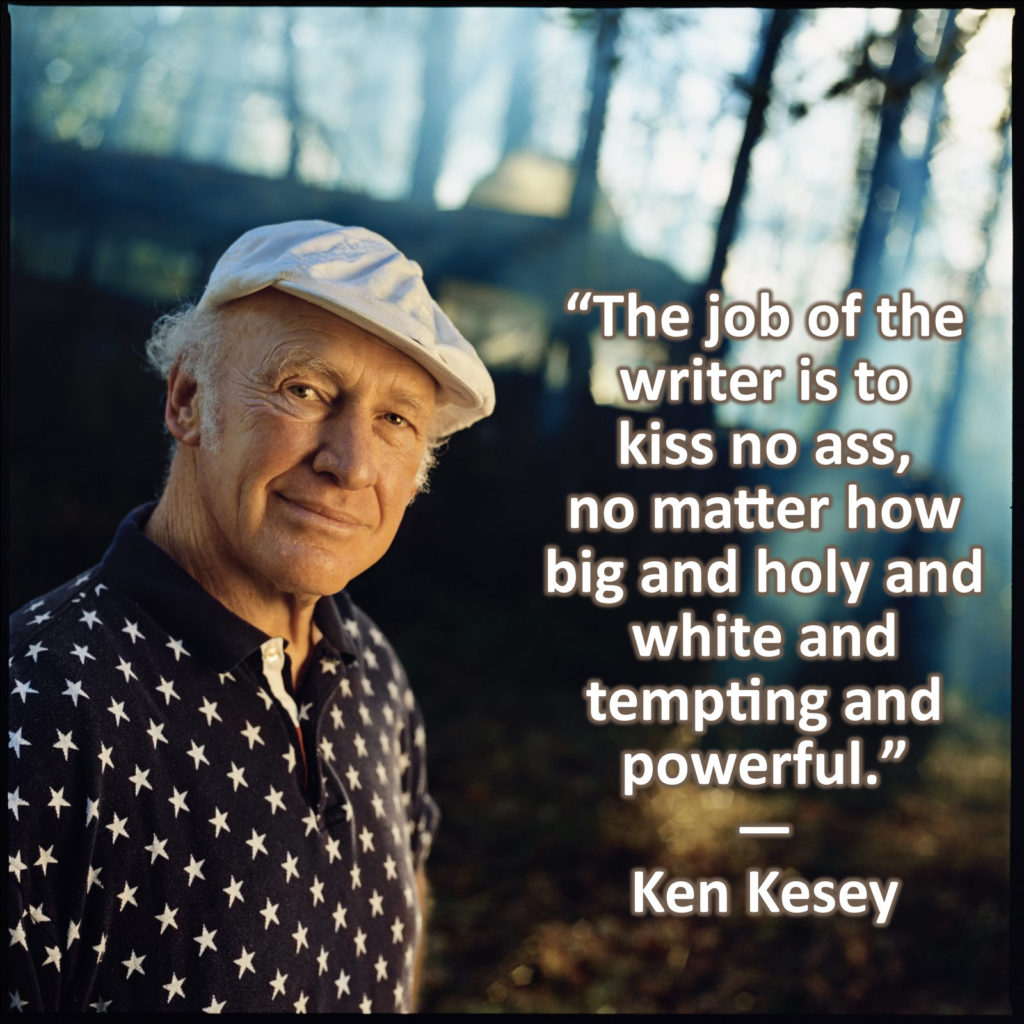 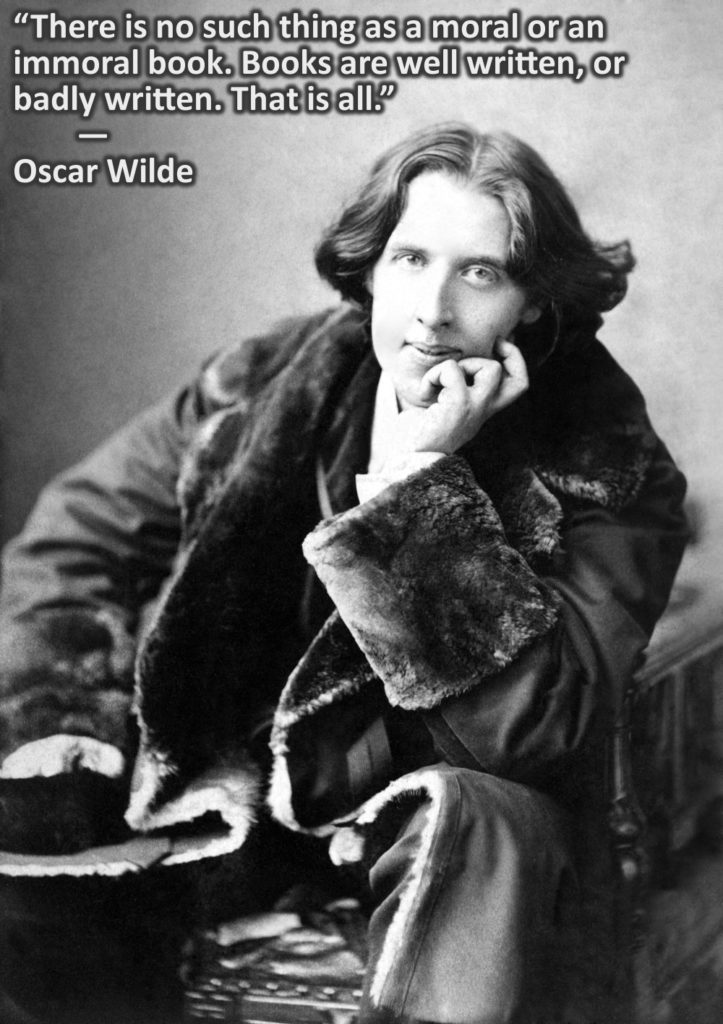 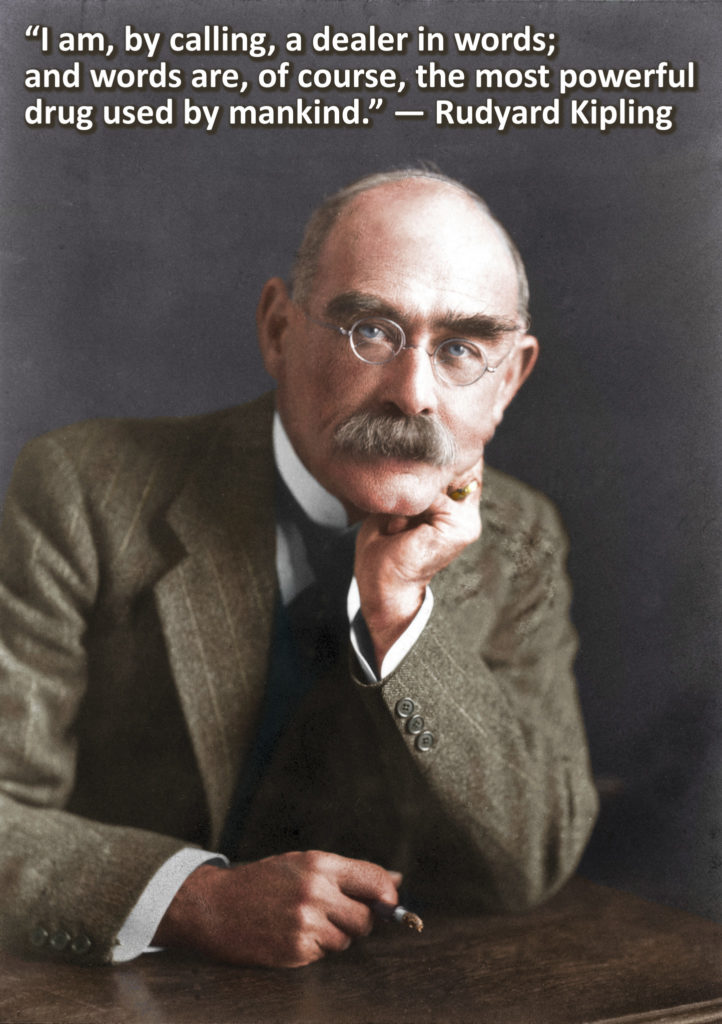 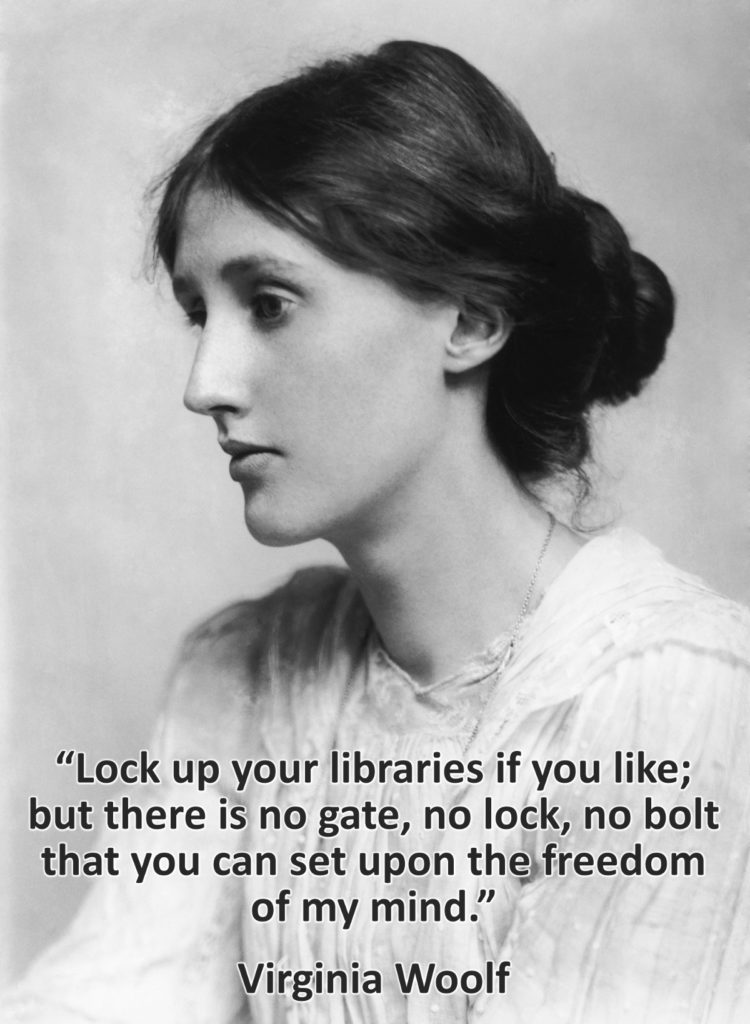